Pro Bot said:
There's no date in Batman Forever or Batman & Robin that I recall.

They said Batman '89 is set in the mid-nineties. The '89 is a reference to the release date of the first film.
Click to expand...

Oh ....I had not heard that they confirmed any timeline and I was confused by note about Richard's jacket being inspired by real world 80s or 90s clothes line
R

but everyone thinking that it is rip off Nolan take

Drake Winston is the name of Robin.
R

I kind fix that in wiki. 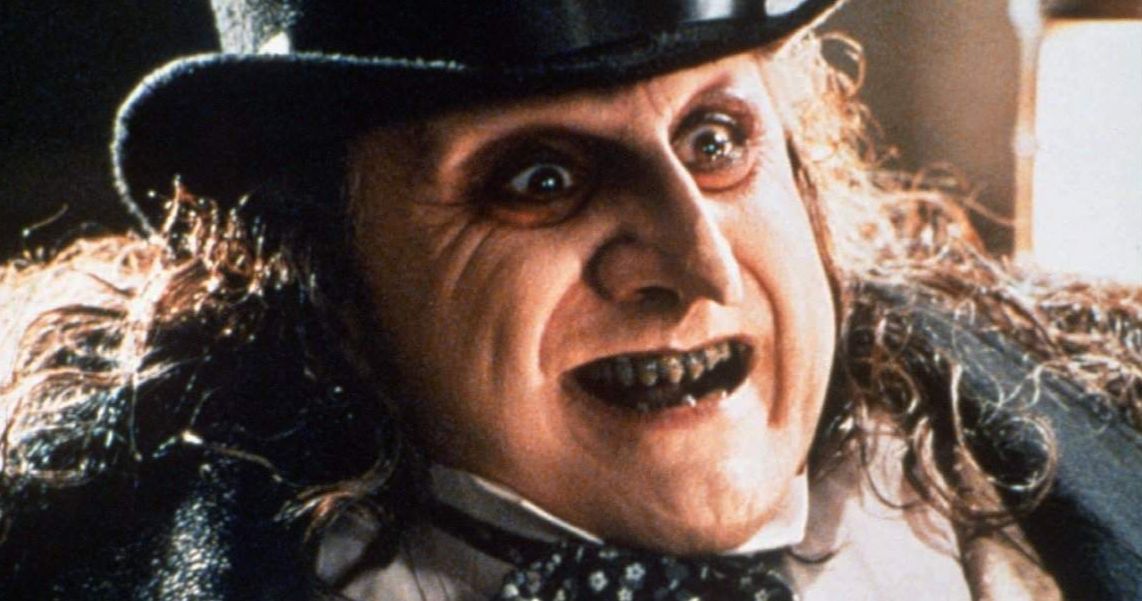 Batman Returns star Danny DeVito is teaming up with DC Comics to write a Penguin-centric story for Gotham City Villains Anniversary Giant No. 1.

movieweb.com
Danny DeVito is writing a story about Oswald Cobblepot in Gotham City Villains Anniversary Giant #1. I wonder if it will be related to the Burtonverse or not.

A variant cover of the Anthology comic uses his interpretation of the Penguin, though.

I didn't even know they existed. I'll add.
R

well 89's comic sort hint that Dr. Quinzel exist and Barbara
Gordon seem that she could might become 'BATWOMAN' at end of issue six

RedStar 4546 said:
well 89's comic sort hint that Dr. Quinzel exist and Barbara
Gordon seem that she could might become 'BATWOMAN' at end of issue six
Click to expand...

Schumacher films are set in Earth-97 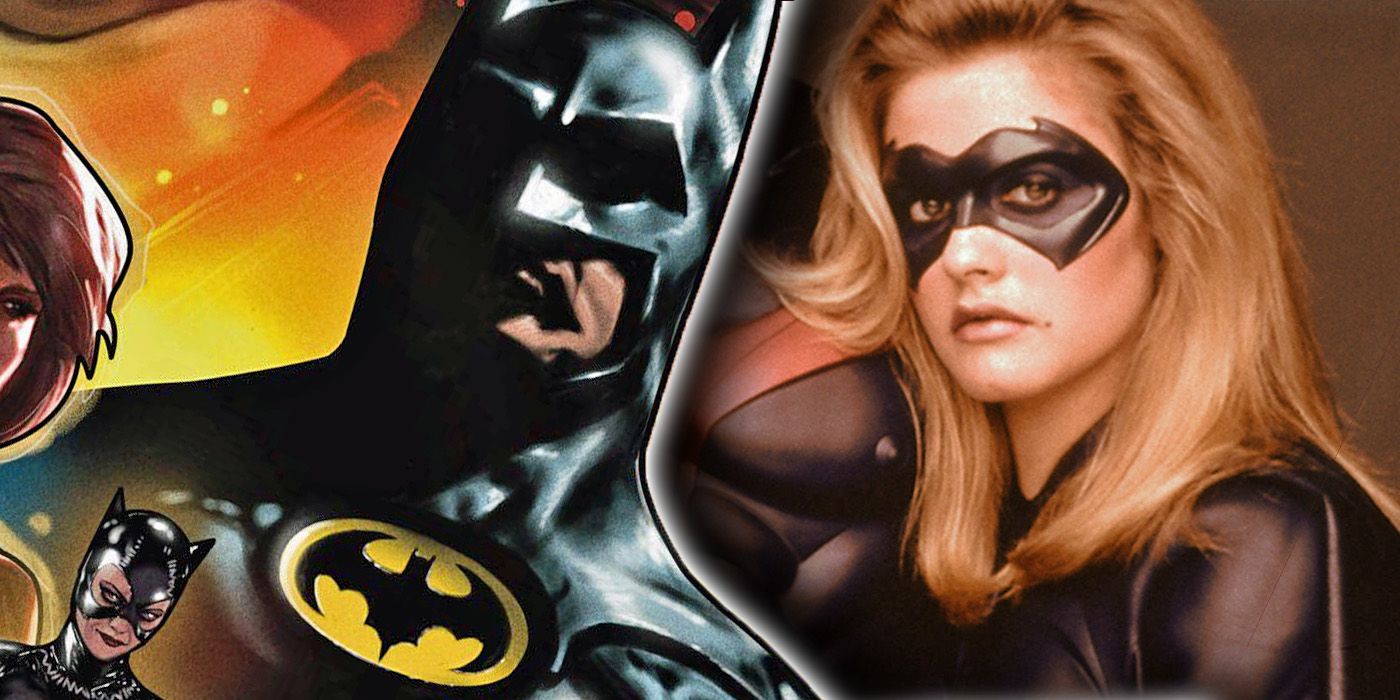 As Batman '89 explores the world of the classic 1989 Tim Burton film, the comic introduces a new take on the classic Bat-Family member.

As Batman '89 explores the world of the classic 1989 Tim Burton film, the comic introduces a new take on the classic Bat-Family member.

That Crisis Aftermath thing was just a joke about the years. In fact, they said Batnipples is canon as a result of Earth-89, thus claiming Earth-89 as the Earth of Schumacher. The DC YouTube channel backed this up in their review of Catwoman, which also reinforced that Catwoman is connected.

While it is true that The Flash movie will not reference the Schumacher films directly, a UK company that makes vehicles for film production posted a shot of some Batman & Robin symbols. When I made several comments speculating the nature of their use in The Flash, they only liked my comments that it would be in Michael Keaton's Batman Universe (Earth-89), not the ones speculating I would be for another Earth in the multiverse.

It is true that Batman '89 is not meant to mesh with the Schumacher series. We'll have to wait and see on that.

If anything, it would be Earth-95. The writer for Batman '89 was vague as well. Probably thought about how their comic doesn't relate to the Schumacher films.

So really, it's up to The Flash.

In the case that they are seperated:

I would just divide it into two timelines:
Earth-89 and Earth 97.

selfishmisery said:
I would just divide it into two timelines:
Earth-89 and Earth 97.
Click to expand...

Yeah, I plan to do that if they do retcon it outright of course. Say, if Harvey dies in '89. I'm interested to see if The Flash actually reinforces the comic or Schumacher canons. Chris O'Donnell multiverse cameo in X Earth or something?

Superman Metropolis reference in Batman '89 #3. Joe posted a preview. Look at the newspaper.

"Reports of U.F.O.s over the skies in Metropolis"

Could be a Superman '78 reference to Brainiac?

"Reports of U.F.O.s over the skies in Metropolis"

Could be a Superman '78 reference to Brainiac?
Click to expand...