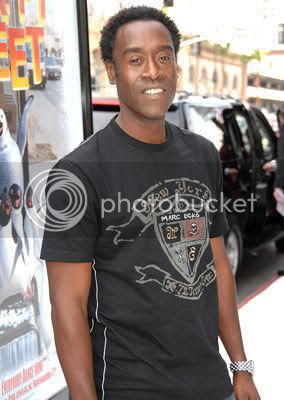 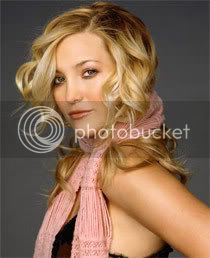 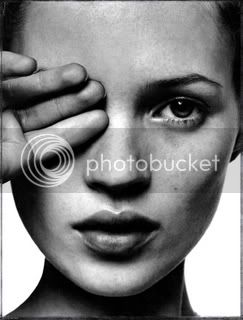 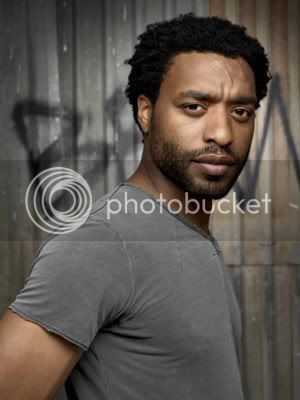 Genre: Horror / Action/Adventure
MPAA Rating: R for intense action violence, nudity, strong sexual content, and indescribably-disturbing images
Plot Summary:
"Father give me the Bull of Heaven,
So he can kill Gilgamesh in his dwelling.
If you do not give me the Bull of Heaven,
I will knock down the Gates of the Netherworld,
I will smash the door posts, and leave the doors flat down,
And will let the dead go up to eat the living!
And the dead will outnumber the living!
It will be awful!"
- Ishtar, Epic of Gilgamesh

Academy Award-nominated actors Thomas Haden Church (Sideways) and Don Cheadle (Hotel Rwanda) star as Tom Harris and Duncan Fairchild, respectively, in this big budget zombie flick that draws inspiration from J.J. Abram's Lost (2004 - present) and Peter Jackson's King Kong (2005).
Tom Harris, a best-selling author, and Duncan Fairchild, his agent, are close friends in their mid-thirties who decide to take a vacation (bringing with them Duncan's fiancée Coral) to the Virgin Islands via Tom's private jet, in order to reflect on their lives. On one particular evening during the trip, the jet is caught in a thunderstorm and crashes into the nighttime sea. Tom, Duncan, and Coral survive the crash and are washed ashore on a seemingly deserted tropical island.
The island proves to be very dangerous, and its native tribesmen are hostile and unwelcoming, taking the three captive. Unbeknownst to our three heroes, they have just entered another dimension, a dimension not only of sight and sound, but of mind .... A place of things and ideas, between the pit of man's fears and the summit of his knowledge. Soon their presence unleashes a powerful Vodou curse, bringing the spirits of the deceased ancestors of the tribesmen to life to attack and enslave all mankind. So yeah, it pretty much turns to ****, and all hell breaks loose. Also, Tom meets a skinny-dipping captive named Janine. In the end, it's up to Tom, Duncan, Coral, and Janine to find the key to breaking the curse (which is, going to a cave in the center of the island where the Necronomicon is located).

Poor Langsta. I don't get what's wrong with this thread. :?

Bass said:
Poor Langsta. I don't get what's wrong with this thread. :?
Click to expand...

Me either, so I've reopened it and moved it to the Fan Fic forum, where I think it is a little more appropriate.

Langsta, if you still want it closed, just say the word.

Everyone else - if you don't have anything nice to say and blah blah blah...

I would probably watch it if it was on TV.

I like the cast, never heard of the original, but "I Eat Your Skin" is the best title ever!!! You should title it I Eat Your Face!

Thanks guys. I was going to have Tom Harris, after he survives the incident, write a book about his experience called "I Eat Your Skin."
You must log in or register to reply here.

A
Here is Practical Explanation about Next Life, Purpose of Human Life, philosophical/religious facts,