In the movie Civil War, Captain America and Bucky (The Winter Soldier) took on and nearly dismantled Iron Man. Did the movie accurately portray what would actually happen? We all know Hollywood likes to change things around to suit them, but what would really happen if Iron Man and Captain America went head to head. Who would get smashed, and who would come out the ultimate victor? In an unobjective contest, we go through abilities and powers on both of these heroes then analyze the data to come up with a likely scenario. Check out this take on the action packed fight between two of America's best loved heroes right here. 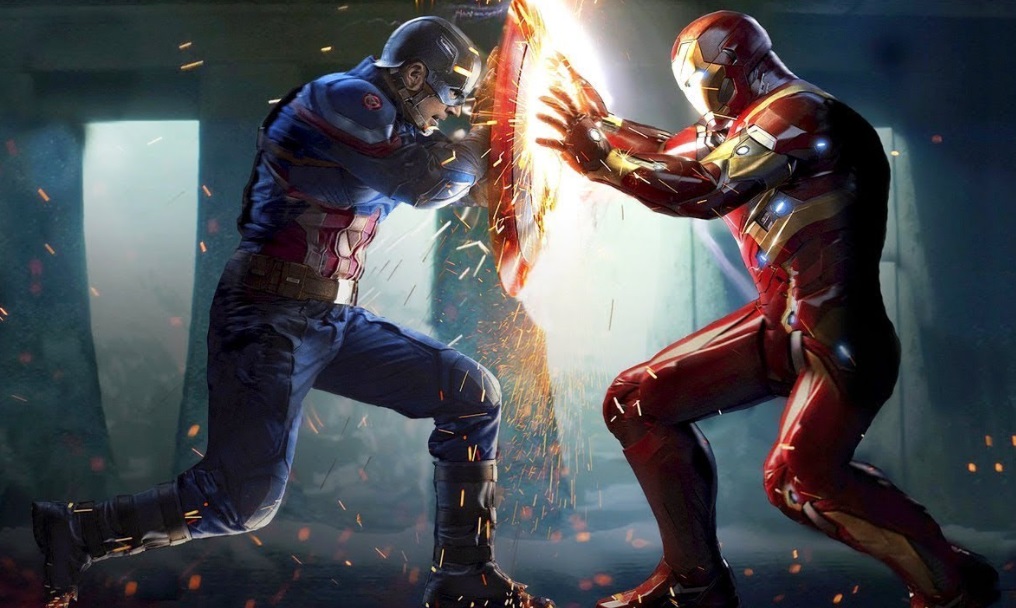 Iron Man vs Captain America: Here's who would win.

Iron Man vs Captain America: Here's who would win.