It's rare to find any comics from the early Stars Wars franchise containing stories inspired by the films' cultural impact. Even rarer is an entire story arc that focuses on such concepts, but these kinds of meta-narratives popped up at the tale end of Marvel's 'Star Wars'. These came about thanks to Copper Age creative team supreme Mary Jo Duffy and Cynthia Martin.

A two part essay was just written about the background of this stunning collaboration and its odd place within the Star Wars milieu and the offbeat sci-fi comic scene of the 1980's: 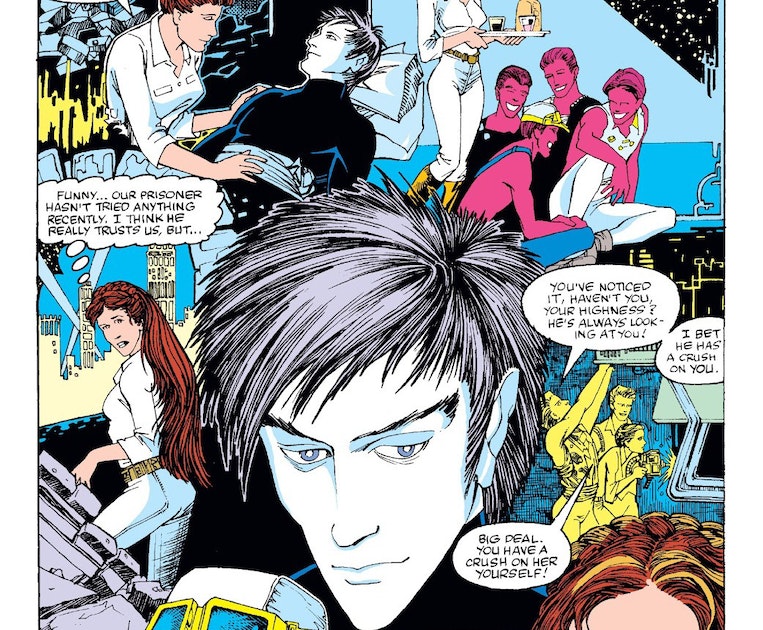 Whats the general consensus on this? imho, the Duffy/Martin 'Star Wars' stories are some of the best and most underrated works to come from Marvel in the 80's
You must log in or register to reply here.
Share:
Reddit Pinterest Tumblr WhatsApp Email Share Link