We already have a thread for Guns of the Patriots, but I decided to make one for the whole series, like we did for GTA.

Two new MGS games are in development. The first, PEACE WALKER, is about Big Boss during the Cuban Missile Crisis and is for the PSP. The second, RISING, is about Raiden and is for the PS3, 360, and PC. You'll notice that the tagline for RISING is "Lightning Bolt Action" instead of the usual "Tactical Espionage Action" (raiden is Japanese for "thunder and lightning").

Wikipedia said:
The game was confirmed as a canonical installment in the Metal Gear series the E3 2009 Sony Press Conference, and will be written, directed, and produced by Hideo Kojima. Set in 1974, ten years after the events of Metal Gear Solid 3: Snake Eater and four years after Metal Gear Solid: Portable Ops. The game is set in Costa Rica, with Big Boss as the central character once more. When an unknown military force invades Costa Rica, the nation must rely on Militaires Sans Frontières, the mercenary army that will eventually give rise to Outer Heaven. Multiple Snakes are shown in the trailer, hinting at the inclusion of co-operative play. There also seems to be an updated CQC and evacuation system along with the ability to move while crouched as seen in Metal Gear Solid 4: Guns of the Patriots.
Click to expand... 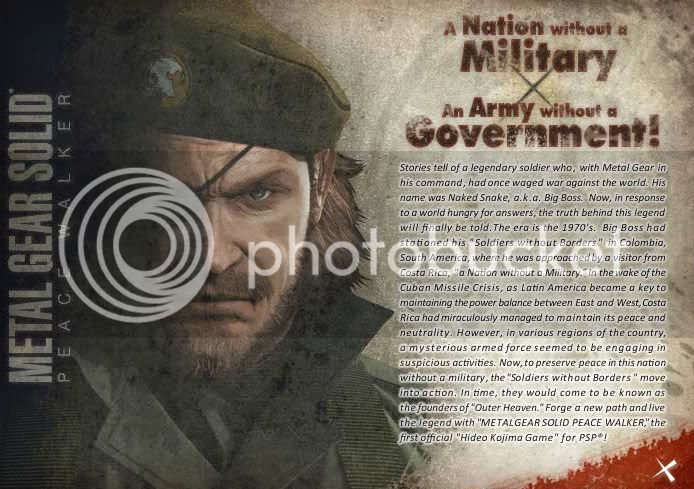 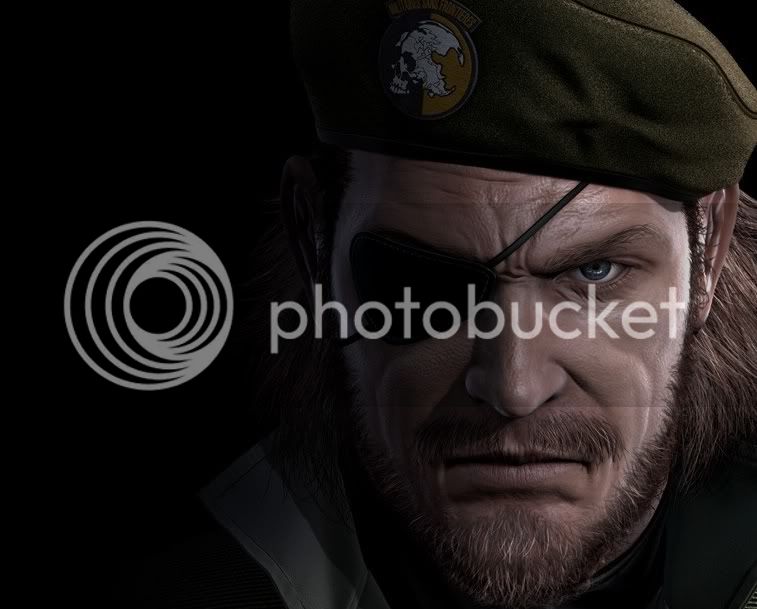 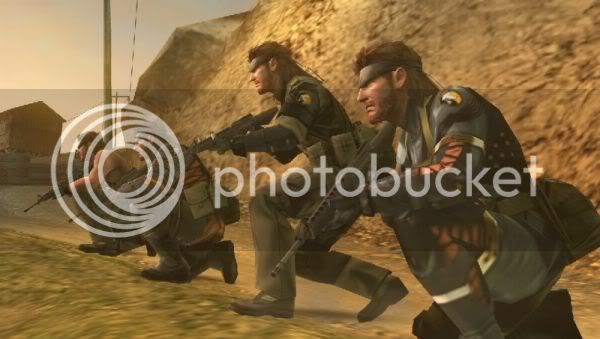 Wikipedia said:
The game was first hinted during Hideo Kojima's keynote presentation at the 2009 Game Developers Conference in San Francisco. His presentation followed the long development process of the Metal Gear franchise up to Metal Gear Solid 4: Guns of the Patriots and eventually leading up to the future with the final mission title being "The Next MGS" with Raiden standing next to the title.
Click to expand... 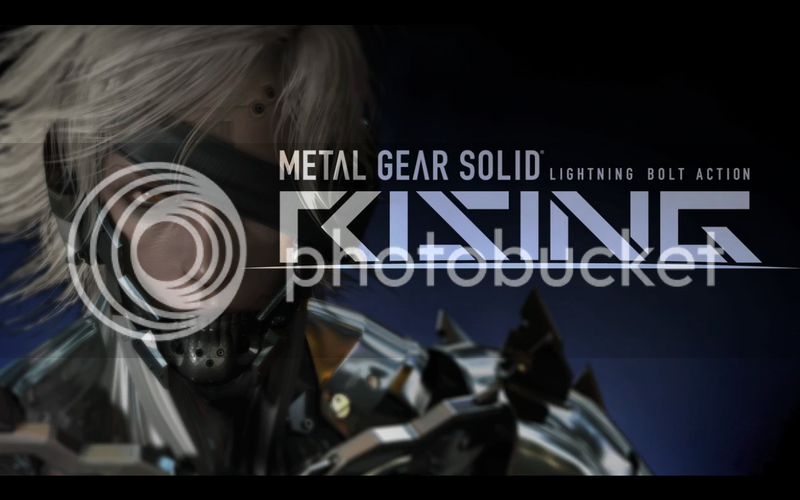 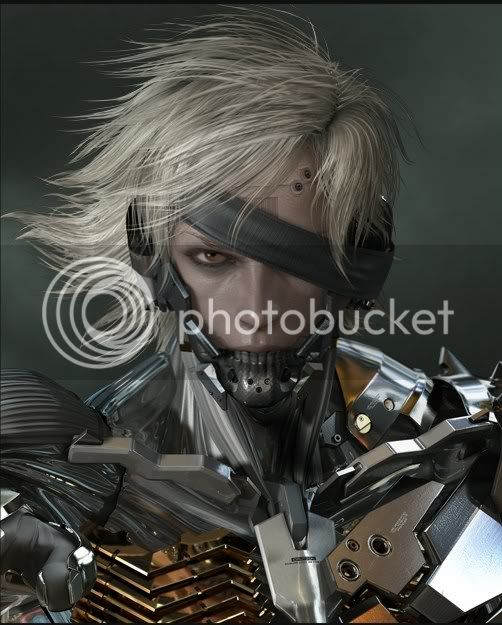 So far. We'll see how happy he is with the sales of these new games.

E said:
So far. We'll see how happy he is with the sales of these new games.
Click to expand...