This round is moderated by Dr.Strangefate, winner of the last round which was "Preacher".


These are the rules of Dreamcasting 2009, they may not be broken, altered or changed in any way shape or form. Seriously:


This Round Will End In Ten Days

Green Lantern: The Emerald Guardian​
Beginning with the dissolution of the Manhunters due to the Massacre of Sector 666, the Green Lantern Corps are formed in order to spread peace across the universe. In the present day Hal Jordan is kicked out of the military after joy riding in a fighter jet. Getting a job as a mechanic for Ferris Air, Jordan discovers Abin Sur who has crash landed on Earth. Hal is given the ring and joins the Green Lantern Corps. His first mission: Find and arrest Abin Sur's murderer, Atrocitus. 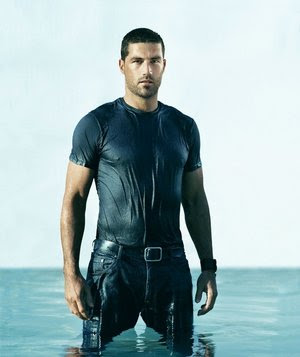 So I changed it, this one's better anyway. Jordan's got to be extremely confident and a little bit of a showoff, but he's also got to be the ultimate American superhero so you need someone who can pull off the intensity of Jordan while keeping that devil may care attitude that he has up his sleeves. Matthew Fox for you right there ladies and gentlemen.

Brash, unapologetic and tough as nails, Carol Ferris is the perfect woman for Jordan. Being a strong character in her own right, she needs an actress with enough power to play her. Jennifer Connelly has always been great in anything she's been in, and I think that she has the right personality for Ferris. Connelly also has the right sex appeal to also portray Star Sapphire in an eventual sequel during the War of Light story. 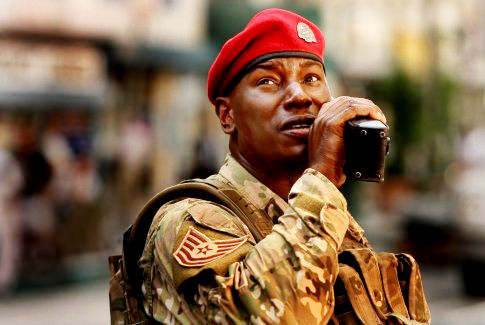 A Marine sniper who comes into contact with Atrocitus after he lands on Earth, John is the only member of his platoon that survives. Helping Jordan and Sinestro to take down Atrocitus near the end of the film, he is given his own Green Lantern ring as Jordan's partner. I think Tyrese Gibson would be great for this role, not only for the fact that it's similar to his role in Transformers, but he can help carry a series alongside Gyllenhaal.

Abin Sur was one of the greatest of the Green Lanterns. Going to Ysmault to learn of the Blackest Night, Abin is killed by his own lack of faith in his ring and Atrocitus. I think Harrison would be good more as a shout out to fans, with him passing the torch to Hal Jordan as the next great space adventurer like Han Solo.

Jordan's drill sergeant on Oa, Kilowog is one of the most powerful of the Green Lanterns. I used Brad Garrett for this the last time because he was perfect for the role then, he's perfect for it now too. 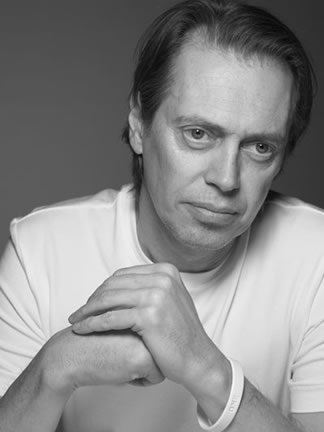 The strict nononsense liason to the Guardians, Salaak constantly chaifs at the antics of Hal Jordan. Buscemi would be hilarious in this capacity as the head of internal affairs between the Green Lanterns.

Abin Sur's great friend and protege, Sinestro is the eventual mentor to Hal Jordan. Acting solely as a hero in the first film alongside Jordan, he still shows signs of being dark around the edges. In the sequel to the film I would have him take the dark turn and lead the Sinestro Corps and eventually fight in the War of Light in the final film alongside his former protege Hal Jordan. I think Nestor Carbonell, from his more dramatic roles in Lost, Smokin Aces and the Dark Knight would be great to portray the greatest Green Lantern turned renegade.

Though the Guardians play a stoic role in the film Ganthet will secretly have a connection to Sinestro and Jordan. Acting to temper the Guardians he will be forced out by the time of the second film. Ganthet is personable and relates to his Lanterns, I think James Garner would be great to play his character.

The true villain of the movie, Atrocitus is the worst being in the Universe. Seeking the Blackest Night, Atrocitus sets into motions the eventual Sinestro Corps War and the War of Light. I pick Ian McShane to play him simply because he has a really cool voice that fits the character who would most likely be all prostetics or cgi.

This would of course lead to the Sinestro Corps War in the second film and the War of Light in the final film.
Last edited: Jun 7, 2009 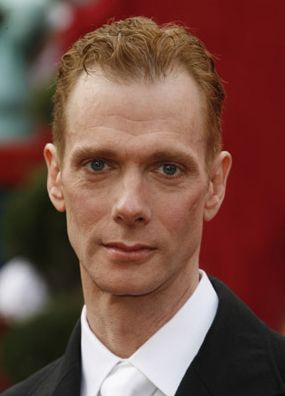 I got something in mind, good idea for a round

Damn you Darkknight. You stole my idea for Jordon!

I also thought about using Beckinsale but I think I have a better idea.

thee great one said:
Damn you Darkknight. You stole my idea for Jordon!
Click to expand...


thee great one said:
I also thought about using Beckinsale but I think I have a better idea.
Click to expand...

Lets hope it's not that much better.

Any comments on my cast? 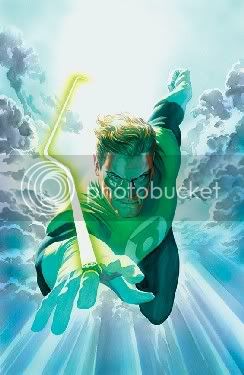 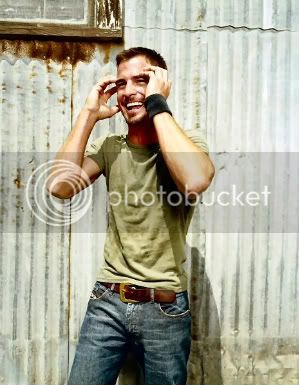 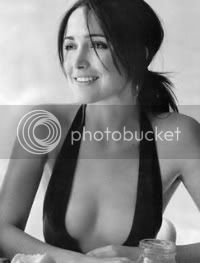 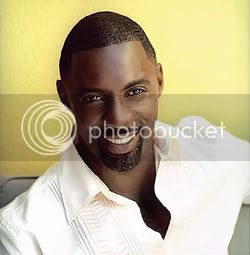 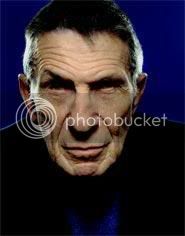 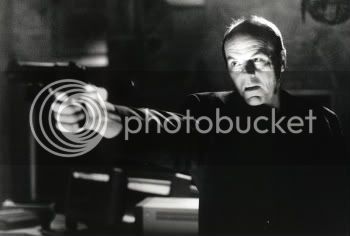 Sinestro - Jeffrey Combs or, if you want an older Sinestro, Jonathan Pryce* 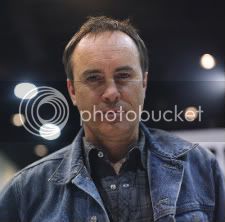 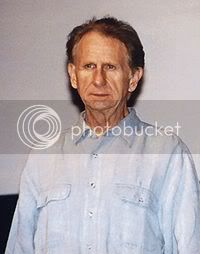 *If you want me to just pick one person for the role, then I'd rather have Jonathan Pryce.

**He played Odo on Star Trek: Deep Space Nine. I know he voiced Kanjar-Ro and a couple other characters on the Justice League animated series, but Ganthet actually didn't have a voice as far as I know.
Last edited: May 29, 2009 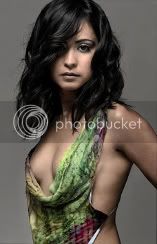 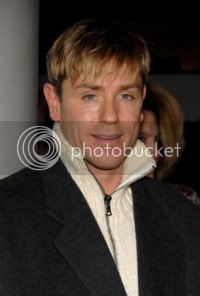 You're welcome for your Katma Tui Langsta.

DARKKNIGHT said:
Lets hope it's not that much better.

I used Irons once as my Sinestro. I think he could work as Abin Sur.

I'm not familiar with some of the actors and I don't really see Pine as Garnder but maybe.

bluebeast said:
You're welcome for your Katma Tui Langsta.
Click to expand...

I love your choice of Byrne.

This is dead sexy

Like what I see so far... Have we got any more up our sleeves?

Dr.Strangefate said:
Like what I see so far... Have we got any more up our sleeves?
Click to expand... 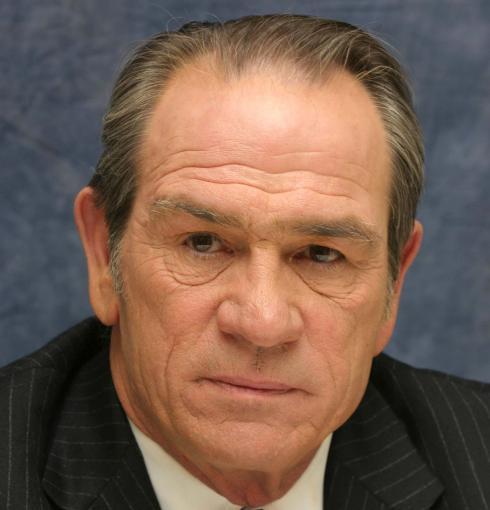 This round ends monday night, so any stragglers should get their casts in.
Last edited: Jun 6, 2009