Though I'd make a thread for this since it seems like one of those movies that will become quite popular here...

From what I gather, Neill Blomkamp made a short film called Alice in Joberg. It was about aliens landing in South Africa and joining us in society - we see how they work and how humans react to them living among them.

Then I guess Peter Jackson found him and started helping him out - he was attached to direct the Halo film that's pretty much dead at the moment. I think he directed some short Halo films with Weta Workshop's help to show he could do it but we all know that the funding didn't work out.

So now with Peter Jackson's help, he's directed a feature film version of Alive in Joberg called District 9. The trailer can be found here. People all over the internet are calling it 2009's Cloverfield since it's got a similar style, is becoming quite hyped and has a lot of viral stuff going on.

Anyway, it looks exciting. I'm watching Alive in Joberg at the moment and it's quite creepy. I'm looking forward to District 9.

Though I admit that seeing the pixelated alien in the trailer made me laugh.

Here's another one he did, "Yellow":

All of the Halo stuff he did has been compiled and is on Youtube and they're all pretty cool too. It's a shame the funding didn't come through.

All of the stuff he's done seem like trailers for great movies though. If District 9 is successful, I'd like to see him redo Yellow or get another chance at Halo.

I saw the trailer at Wolverine tonight. Very, very interesting, but after a second I became disappointed that the alien in the video was CGI instead of a Stan Winston-quality animatronic.

It really, really sucks that movie aliens looked better in the 1980s than they typically do now(Aliens being the best example, but The Thing and even E.T. as well. They were real.).

Downloaded the trailer from iTunes last night. Looking forward to it.

Also, I've seen some of his shorts. They were great.

As is the style these days, they've got a bunch of viral marketing set up.

I agree with you, Planet Man. Whenever isee a cgi alien/monster, I always think of the alien at the end of signs. it looked beyond fake!!!

Drunken Pickle said:
I agree with you, Planet Man. Whenever isee a cgi alien/monster, I always think of the alien at the end of signs. it looked beyond fake!!!

Speaking of alien-like and fake
how about young Xavier in Origins lol
Click to expand...

Definitely agree with
young Xavier.
It was scary.

Hmm....I don't have QuickTime or whatever. Is there a trailer I can watch that doesn't require that?

Langsta said:
Hmm....I don't have QuickTime or whatever. Is there a trailer I can watch that doesn't require that?
Click to expand...

ASK AND YOU SHALL RECIEVE!

Grocer Man said:
ASK AND YOU SHALL RECIEVE!

Thanks. This looks awesome.

This keeps looking better and better.
Click to expand...

It's starting to look less and less like a "documentary" and more and more like a blockbuster.

So they're going the Cloverfield route and starting out as a documentary and then "OH SNAP LOOK AT ALL THE CRAZYNESS WE'RE GETTING ON TAPE."

This looks great. I still need to see Cloverfield. 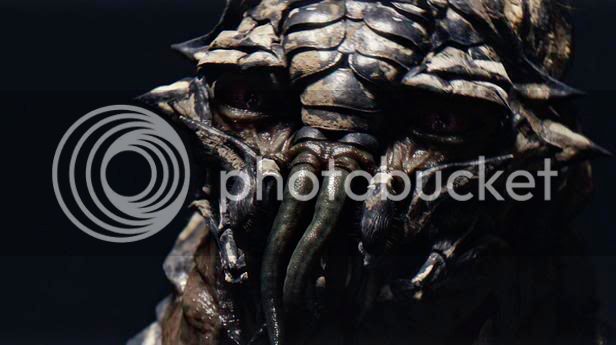 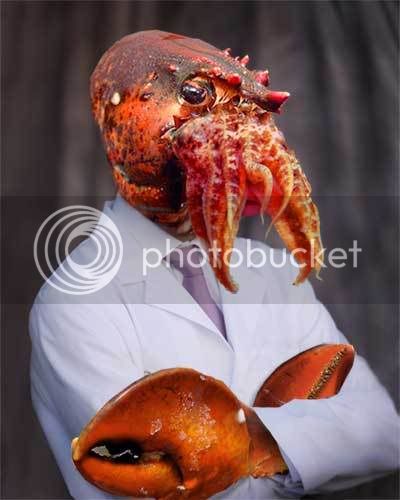 I think it'd be fun if the movie ended with Earth getting an angry visit from the universal equivelent of the ACLU.
Last edited: Aug 11, 2009

I will be seeing this Friday afternoon. Can't wait.

I thought it was great. Very enjoyable and very original. Amazingly good first feature by Mr. Blomkamp. I see good things in his future.